2006 # VIDEOS
Gastarbajterji nazaj doma
Migrant Workers back home (AUT/SLO)
2006
The documentary film 'Migrant Workers Back Home' is a poetic portrait of three former migrant workers who left Yugoslavia in the seventies to try their luck in Germany. The economic boom of post-war Europe produced an increased demand of labour. Hence so-called 'Gastarbeiter', mostly from Yugoslavia and Turkey, were invited to work in the car industry and custodial services. Whereas Germany became a new home for some of them, the protagonists of the film decided to return to their home country. However, being back home they had to realise that a lot had changed: not only the people, but also the political system ... a new state was born, Slovenia. 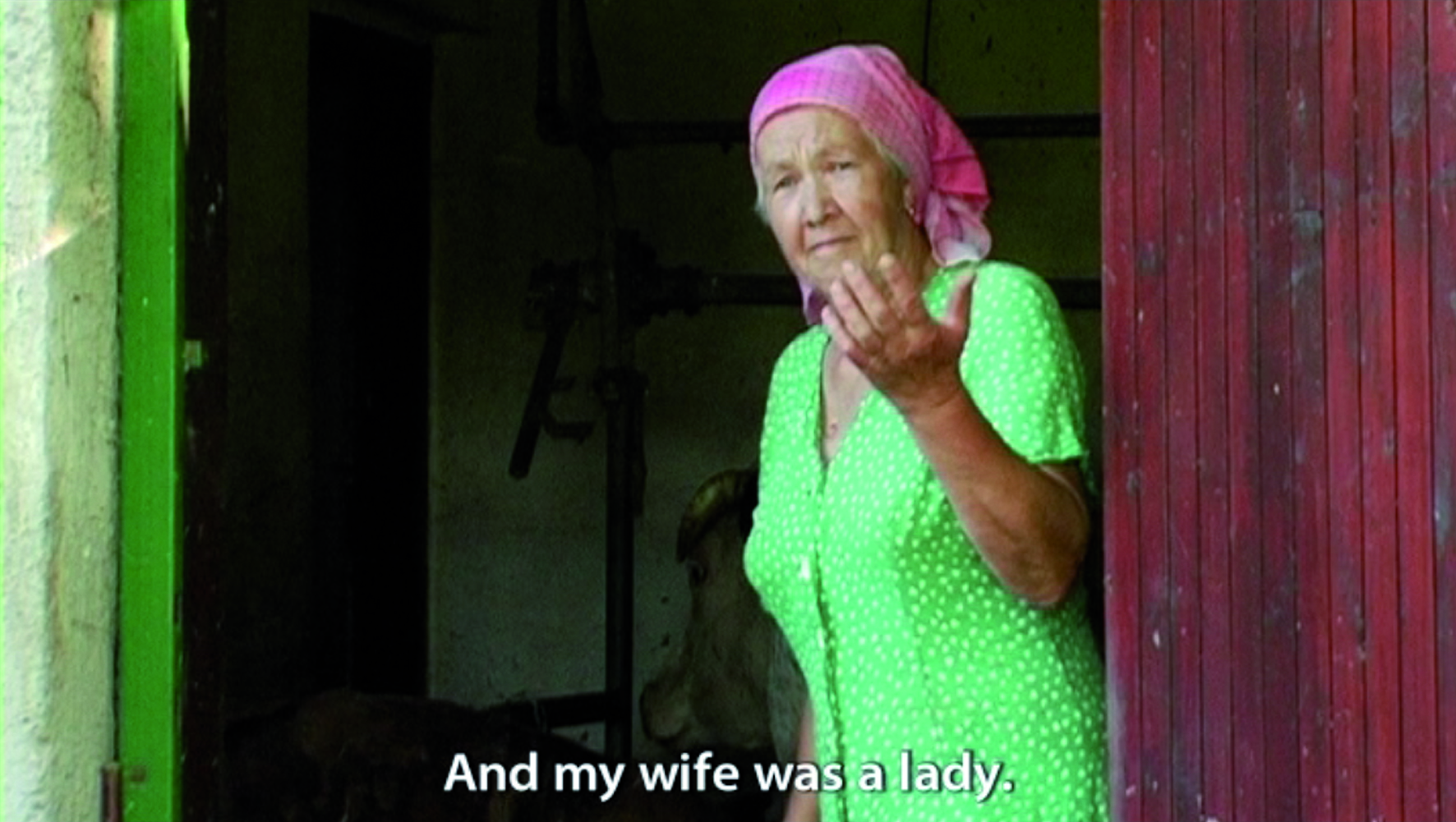