2013 # WRITING
In Search of Lost Time
Master Thesis
June 2013, Vienna
The series of two works is based on flip-flap displays which were used since the 1950s commonly in display panels at airports and railway stations or in digital clocks. In both projects, the mechanics are deprived of their original function. The object NOW is based on a converted clockwork from the 1970s. Rather than displaying the time, the object shows the word NOW which continuously regenerates itself.

The wall installation In Search of Lost Time consists of 42 flip-flap displays arranged in a square grid. Instead of alphanumeric text, the modules are reduced to colour and movement. By detecting activity in the room, the units randomly start to move until they reach a synchronized rhythm. When the visitor leaves the room, the motors decelerate and return to their initial position, except one additional module which keeps a revised position thereby creating a dynamic autopoietic image. 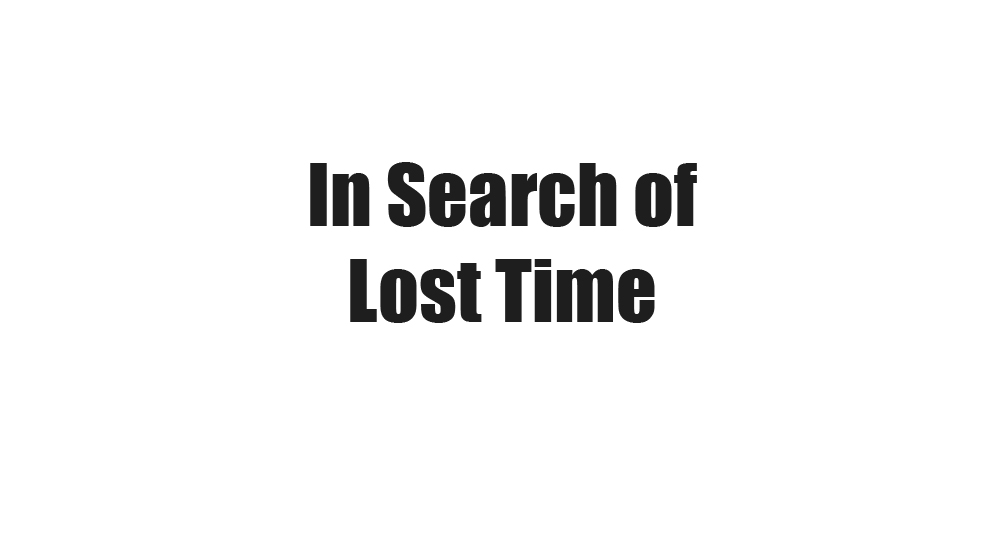