July 2011, Rotterdam
Theodor Adorno’s question how to represent Auschwitz by aesthetic means is one of the most crucial moral and aesthetic debates of our times. Both the recently released film footage of the Eichmann trial in Israel from 1961 and Peter Weiss’ attempt from 1965 to re-enact the Frankfurt Auschwitz trials on stage did not loose any of their actuality. Whereas the Eichmann trial was deliberately conceptualized as a performance, Peter Weiss’ theatre play tried to reduce all theatrical formalities. Yet they seem interchangeable at many levels. Especially the act of witnessing is inscribed in both of them. And it is this act of witnessing, as Jacques Derrida denotes, that is not only describing an event but “performing” its truth. By making the spectators witnesses of history, both events shape a practice of remembrance in order to avoid history to repeat itself. However, the reproduction of The Investigation performed at London’s Young Vic theater by a Rwandan company in November 2007 proves differently. The actors’ own experience of Rwandan genocide established an undesired immediacy and recalls the function of the documentary theater as a political forum and space for critical activity. 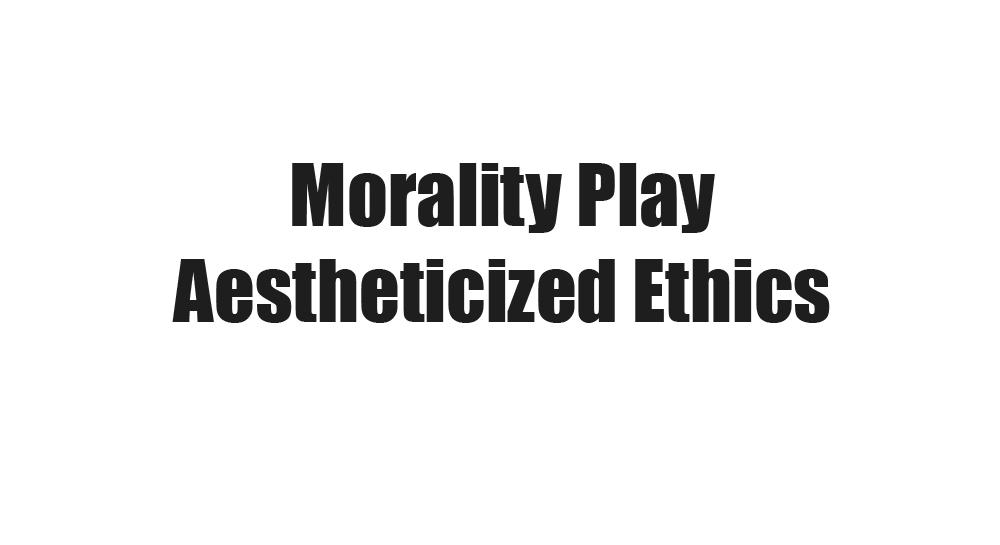